Unleashing the power and potential of creativity

By katryn wales22 July 2021No Comments 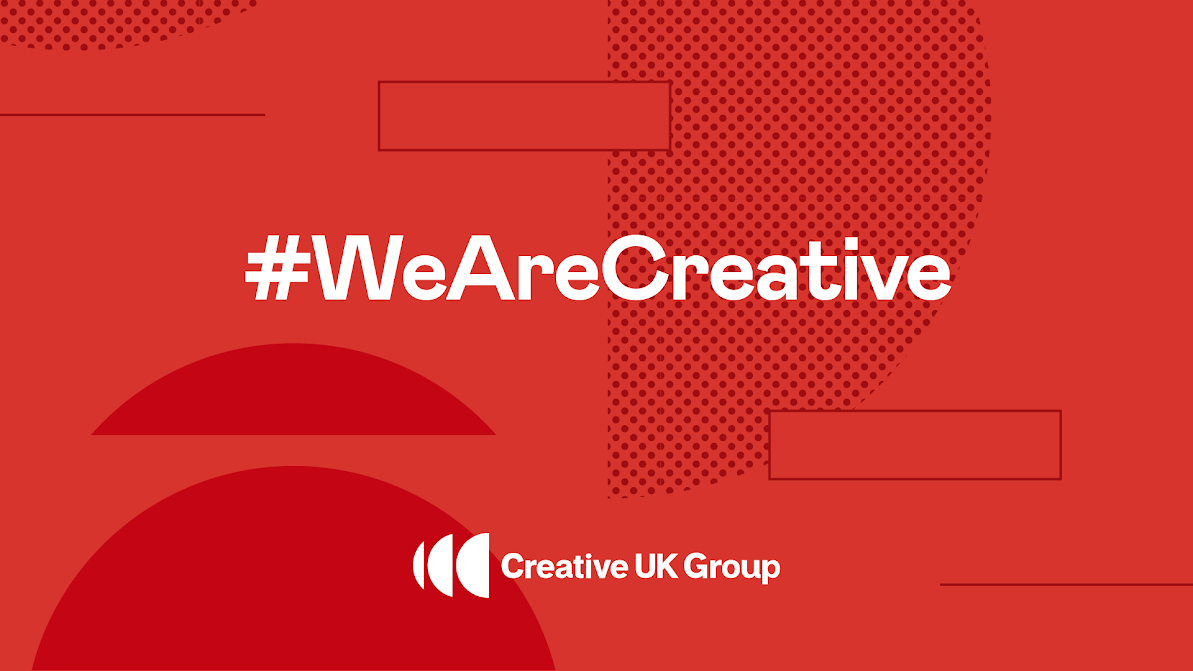 New economic modelling reveals that the creative industries are a catalyst for post-pandemic recovery, with the potential to create 300,000 new jobs and generate an extra £28bn in GVA for the UK economy by 2025.

Creative Industries Federation and Creative England, which together comprise the non-profit Creative UK Group, have today published The UK Creative Industries: Unleashing the power and potential of creativity. The report features independent analysis from Oxford Economics, which projects that, with the right investment, the sector could recover faster than the UK economy as a whole, growing by over 26% by 2025 and contributing £132.1 billion to the economy in GVA – over £28 billion more than in 2020, and more than the financial services, insurance and pension industries combined.

It also reveals that:

Ahead of the Comprehensive Spending Review, the report outlines nine recommendations for public policy and calls for investment into:

The report and its recommendations were shaped by hundreds of creative businesses and practitioners from across the UK.