By katryn wales12 July 2021No Comments 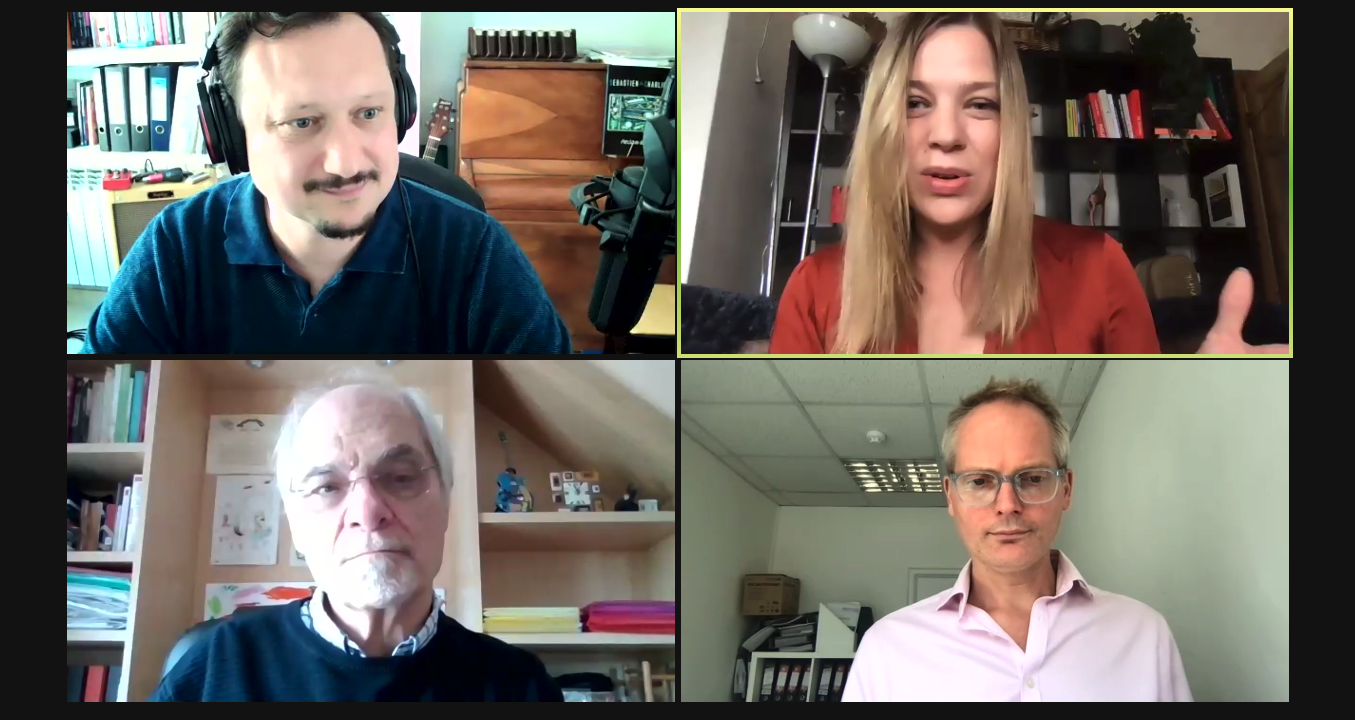 HOW TO FIX STREAMING

Today AIM has published the first research into an alternative streaming proposal which has been modelled on the whole UK market. The research into our Artist Growth Model was presented by Will Page and David Safir during our ‘How to Fix Streaming’ debate last week, the recording of which has now also been published.

Leading music experts participated in the open debate around the economics of streaming, which was attended by over 500 industry executives and professionals from across the creative industries. This included leading digital music services, proponents of the UK ‘Broken Record’ campaign, trade organisations and government bodies.

AIM’s CEO Paul Pacifico set the tone for the session in his introduction, saying that he believed that all involved in the current conversation about streaming are “aligned in our passion for music and our desire to see its potential fully realised – both in terms of its cultural impact – and commercial value.”